WHAT IS TECHNOLOGY FACILITATED SEXUAL VIOLENCE AND HARASSMENT?

Women and men can both experience positive and negative social encounters when using technology, whether via email, mobile phone or online. These behaviours can include verbal abuse, harassment and hate speech, as well as threats and antagonistic abuse (such as trolling). Rather than being a cause of these behaviours, technology has become a tool used to further the harm of various forms of harassment and abuse. Sexually-based violence and harassment is no different. Communication technologies have become a medium for some people to engage in sexual violence, from facilitating sexual assaults and harassing victims, through to online threats and cyberstalking, and the misuse of sexual images in ways that harm and humiliate victims. At Tech and Me we’re trying to better understand how communications technologies are being used to engage in sexually based violence and harassment.

Hate speech refers to vilification that is directed at someone because of a characteristic such as Ethnicity, Race, Religion, Sexual Identity, Disability and/or Gender. Gender based hate speech occurs when this vilification is directed at men or women generally as a social group, and which targets multiple individuals directly on the basis of their gender. Online gender-based hate speech occurs in online spaces and communities and, like other forms of sexually-based violence, is most often directed at women. For example, it might include pro-rape Facebook pages, rape jokes, and sexist memes, or posting commentary and images that promote or minimise violence against women.

This refers to images of a sexual nature that have been either created or sent on to other people without the consent of the person in the image. Sometimes the victim is completely unaware that the image has been taken, or in other circumstances, the victim has consented to the creation of the original image but has not consented to the further publication and distribution of the image (as in some ‘sexting’ cases). In some instances, the personal details of victims, including their name, age and residential address, are made posted publicly (also referred to in the media as ‘revenge porn’), as a way of further humiliating and shaming the person.

Cyberstalking is a type of conventional stalking, however, cyberstalking uses a technology to inflict repeated acts that cause a person fear or distress. This can include using email, mobile phone or social networking sites to send repeated unwanted and/or threatening messages to a person, to keep track of a person’s whereabouts, to monitor a person’s communications, to publicly post false or private information about a person, or otherwise intimidate or harass a person. 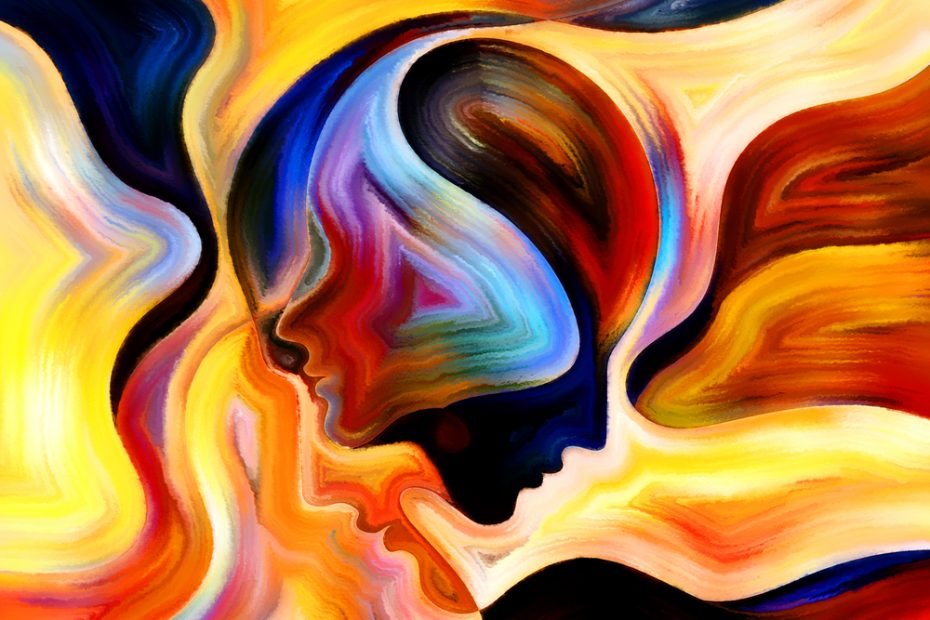